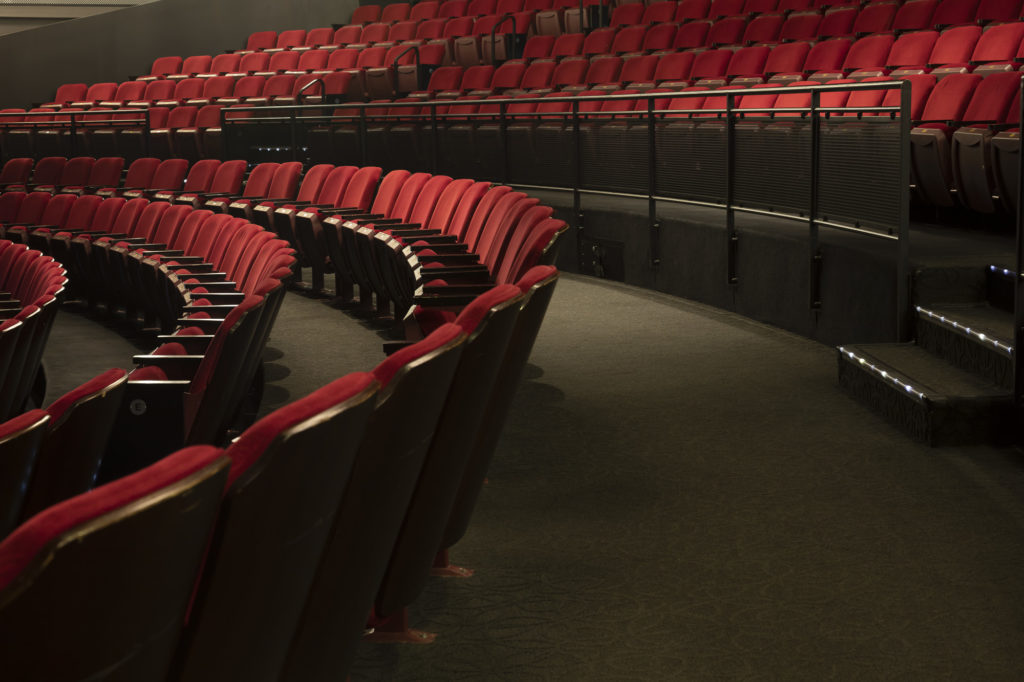 Broadway In Chicago was created in July 2000 and has grown to be one of the largest commercial touring homes in the country. A Nederlander Presentation, Broadway In Chicago lights up the Chicago Theater District entertaining more than 1.7 million people annually in five theatres. Broadway In Chicago presents a full range of entertainment, including musicals and plays, at the Broadway Playhouse at Water Tower Place, just off The Magnificent Mile, the Auditorium Theatre, and on the stages of five of the finest theatres in Chicago’s Loop including the Cadillac Palace Theatre, CIBC Theatre, and the James M. Nederlander Theatre. 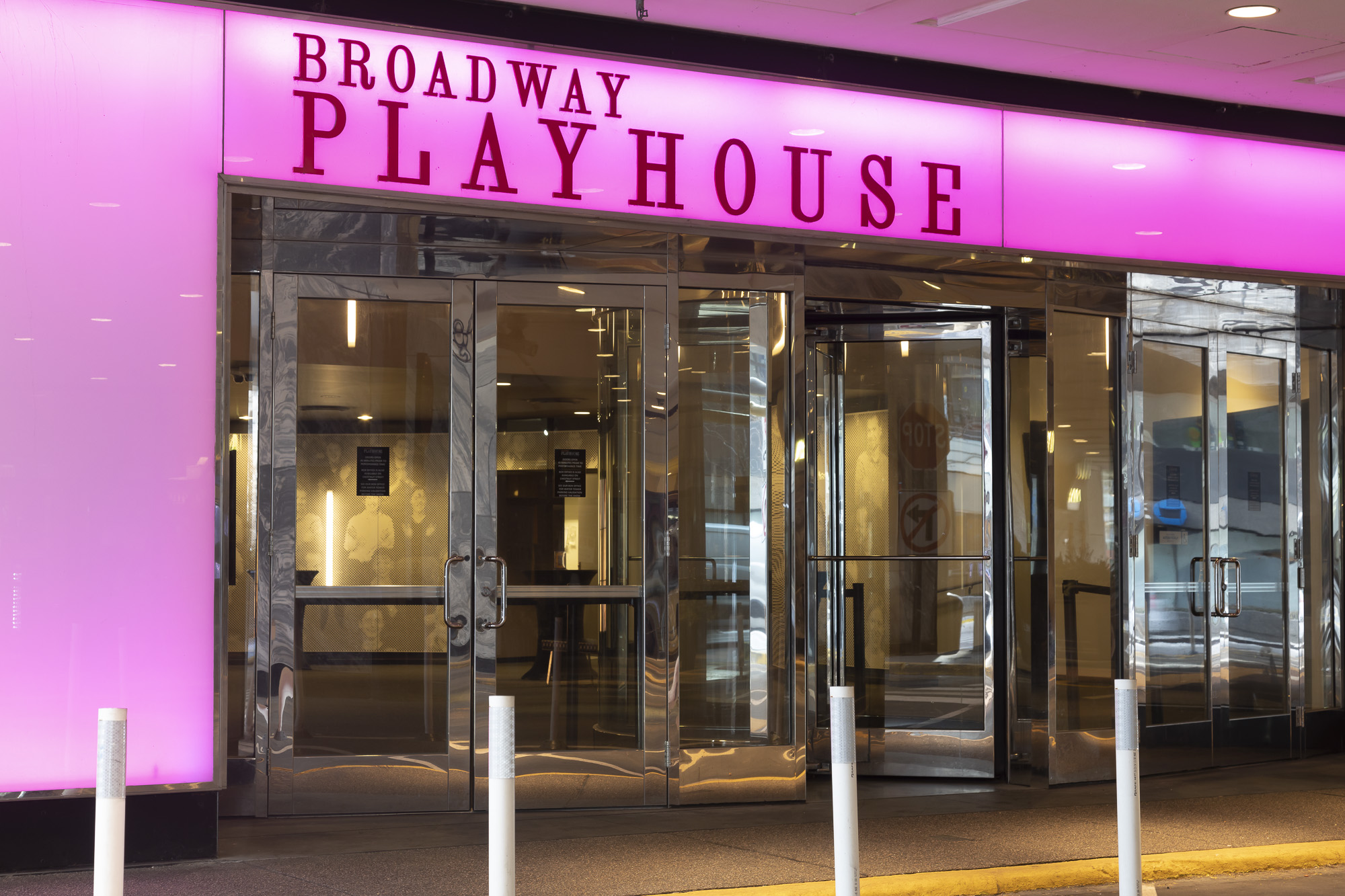 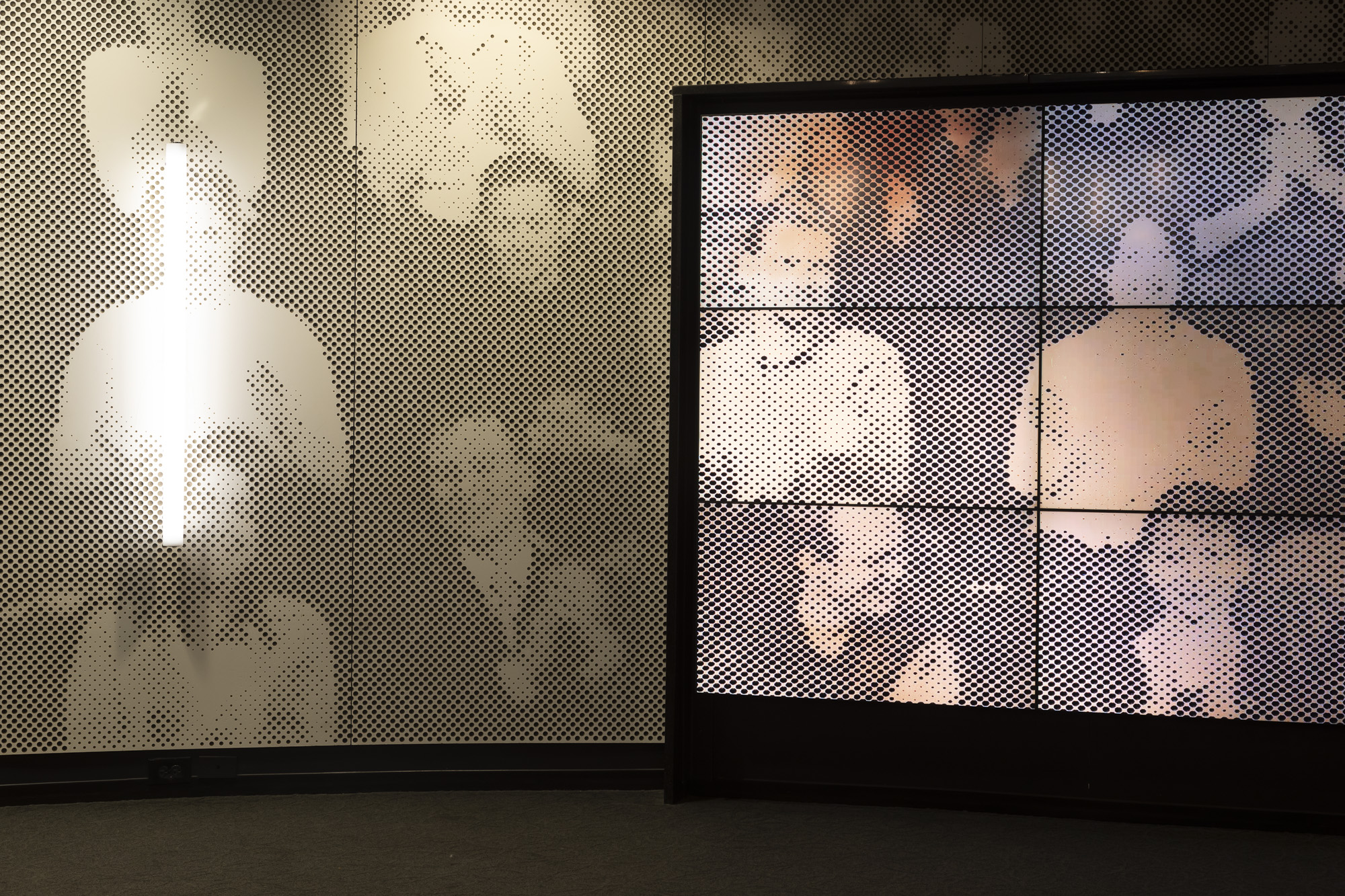 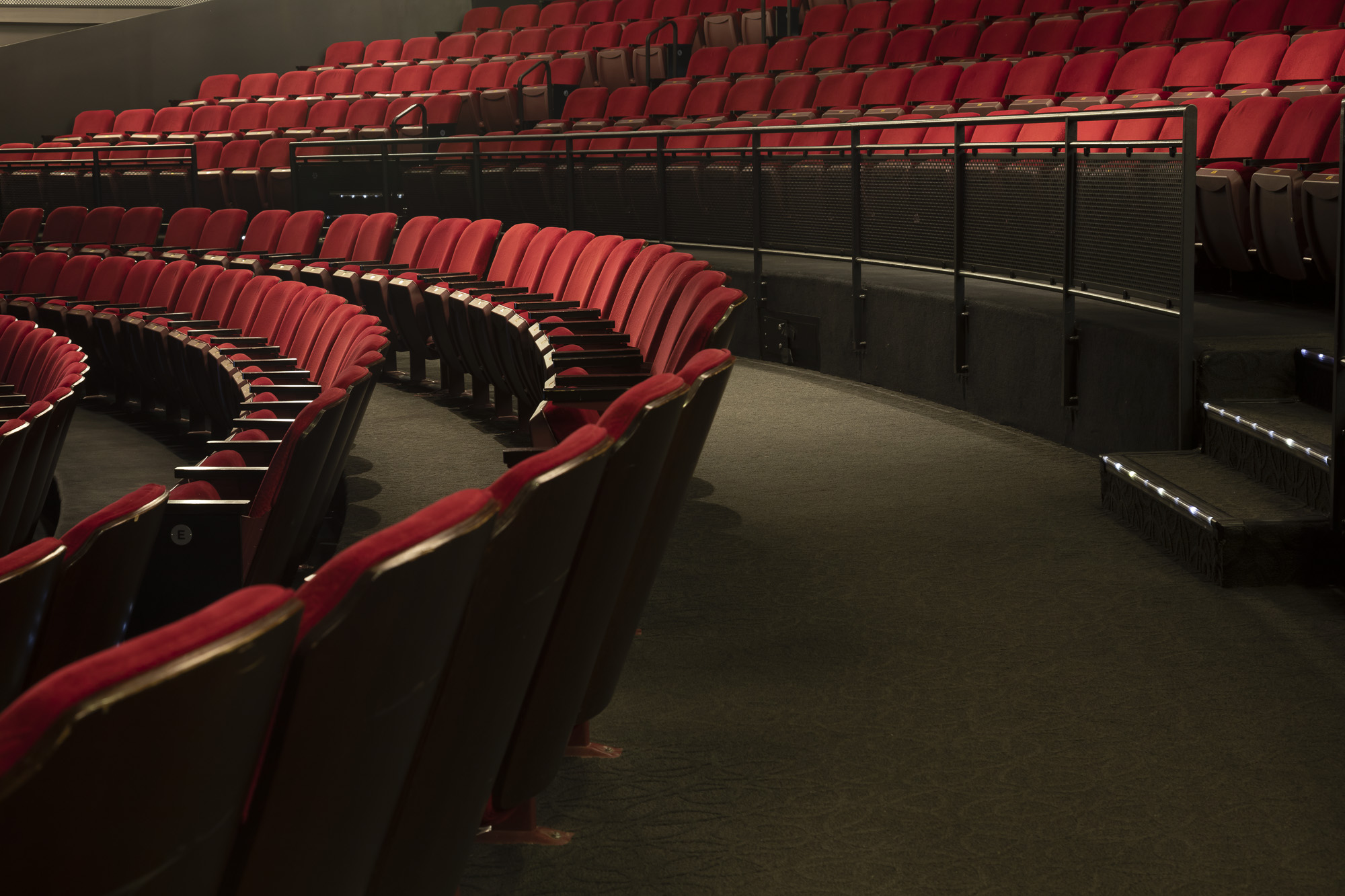 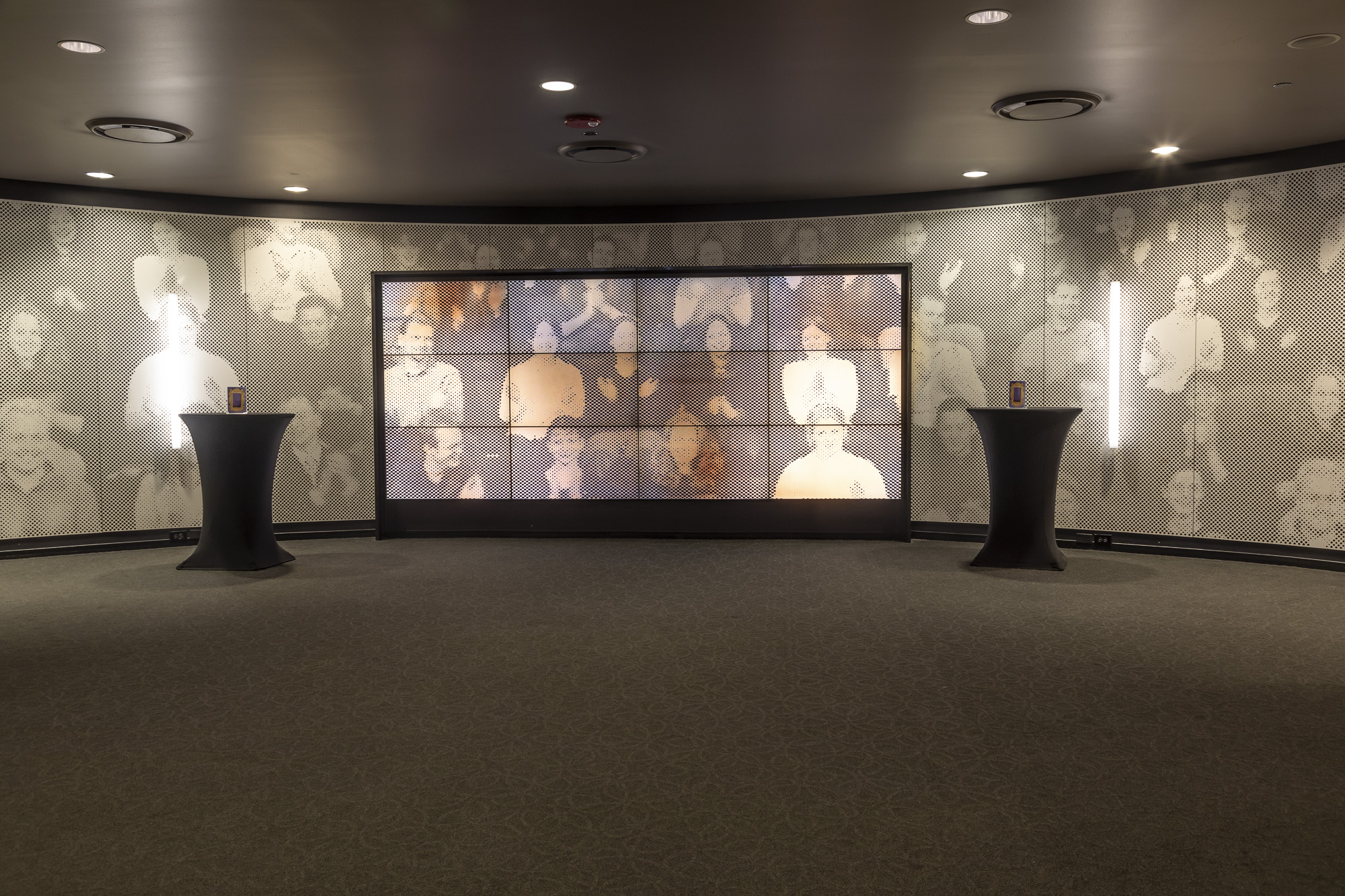 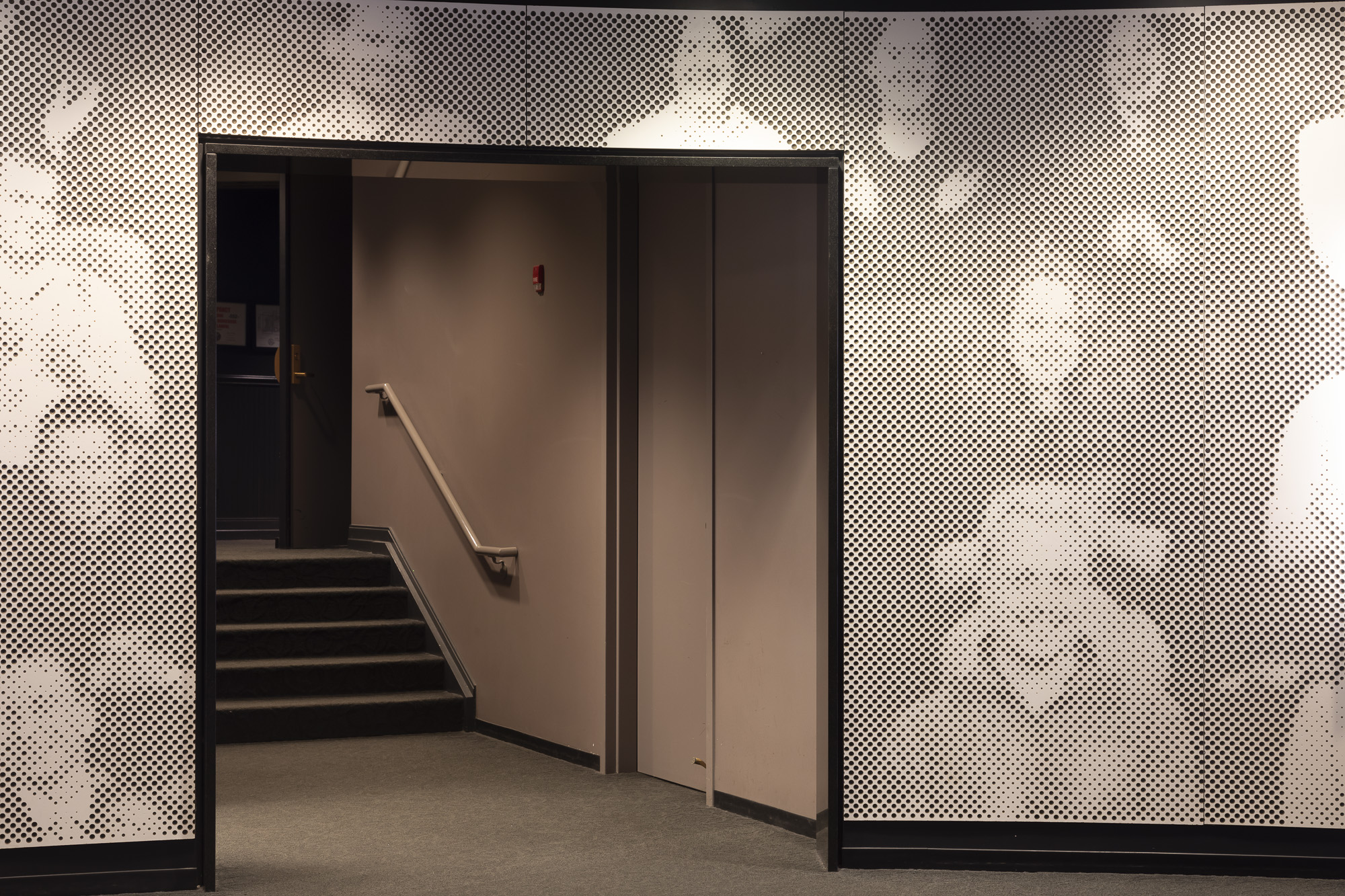