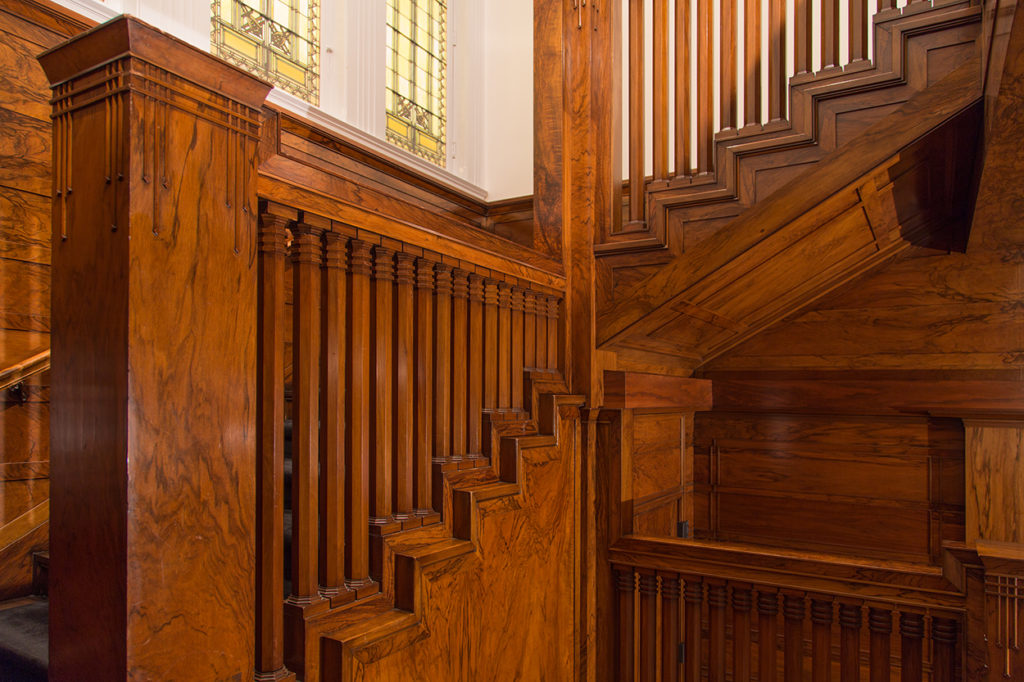 Founded in 1956, the Graham Foundation for Advanced Studies in the Fine Arts fosters the development and exchange of diverse and challenging ideas about architecture and its role in the arts, culture, and society. The Graham realizes this vision through making project-based grants to individuals and organizations and producing exhibitions, events, and publications.

In addition to a grant program that supports projects by individuals and organizations around the world, the Graham Foundation has presented an important program of exhibitions and lectures for over fifty years. Major figures such as Reyner Banham, Buckminster Fuller, Louis Kahn, Rem Koolhaas, Paul Rudolph, James Stirling and Robert Venturi and Denise Scott Brown among many others, have lectured at the Graham Foundation. The exhibition program has included monographic exhibitions on Pritzker Prize winners such as Richard Meier, Richard Rogers and Kenzo Tange. In 1965, the Graham Foundation Director John Entenza opened the first exhibition at the Madlener House: Architecture without Architects by Bernard Rudofsky, originally produced by the Museum of Modern Art in New York.

The Foundation commissioned Chicago-based designer Ania Jaworska to design a bookshop that is installed in the former dining room of the Madlener House. The Graham Foundation Bookshop offers a selection of publications produced by the Foundation’s grantees, titles related to its public programming, and also rare and historically significant publications on architecture, urbanism, art, and associated fields. In addition to relevant monographs, exhibition catalogues, research, and theory-based titles, the Graham Foundation Bookshop carries an extensive collection of local and international periodicals. 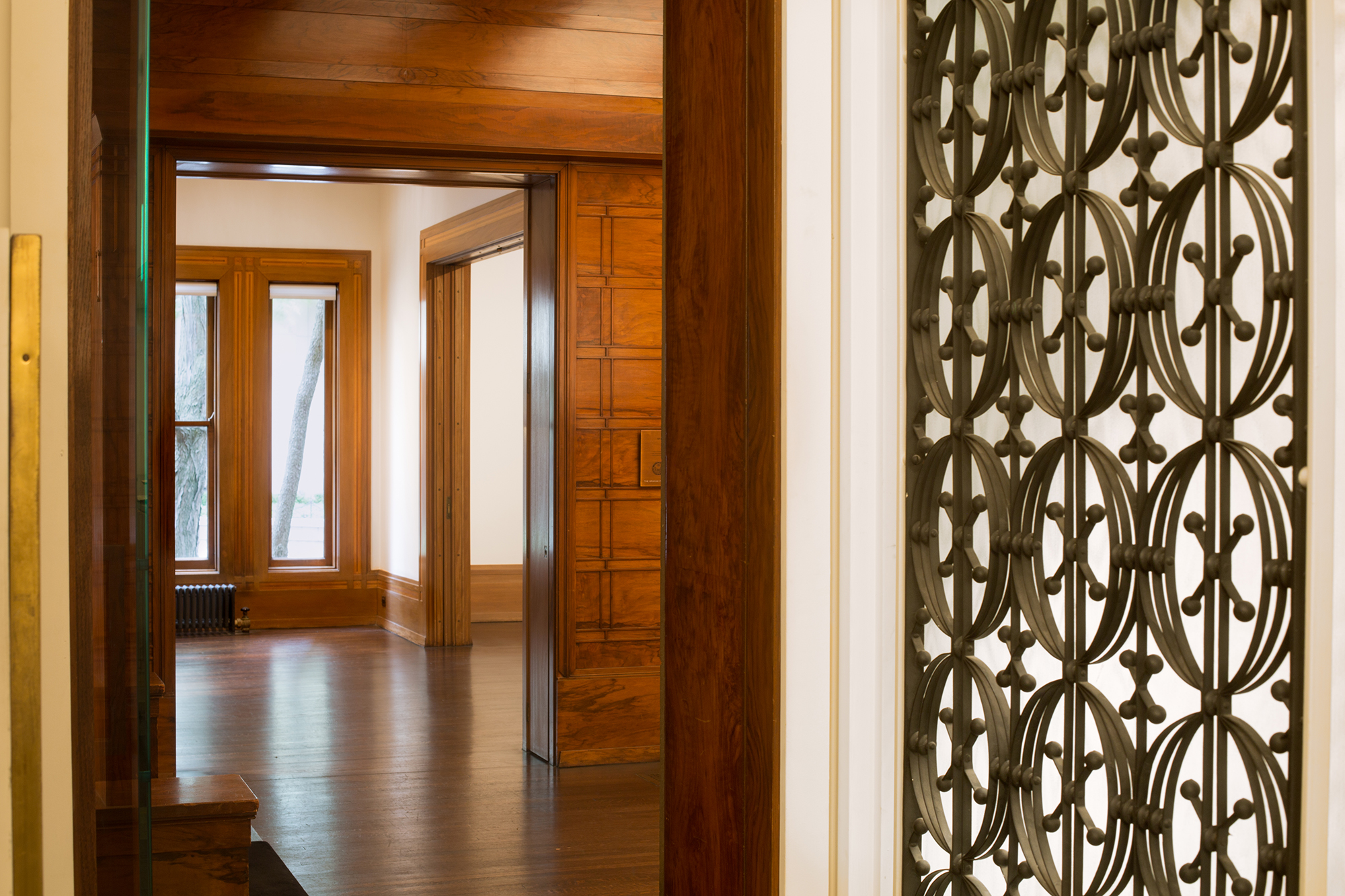 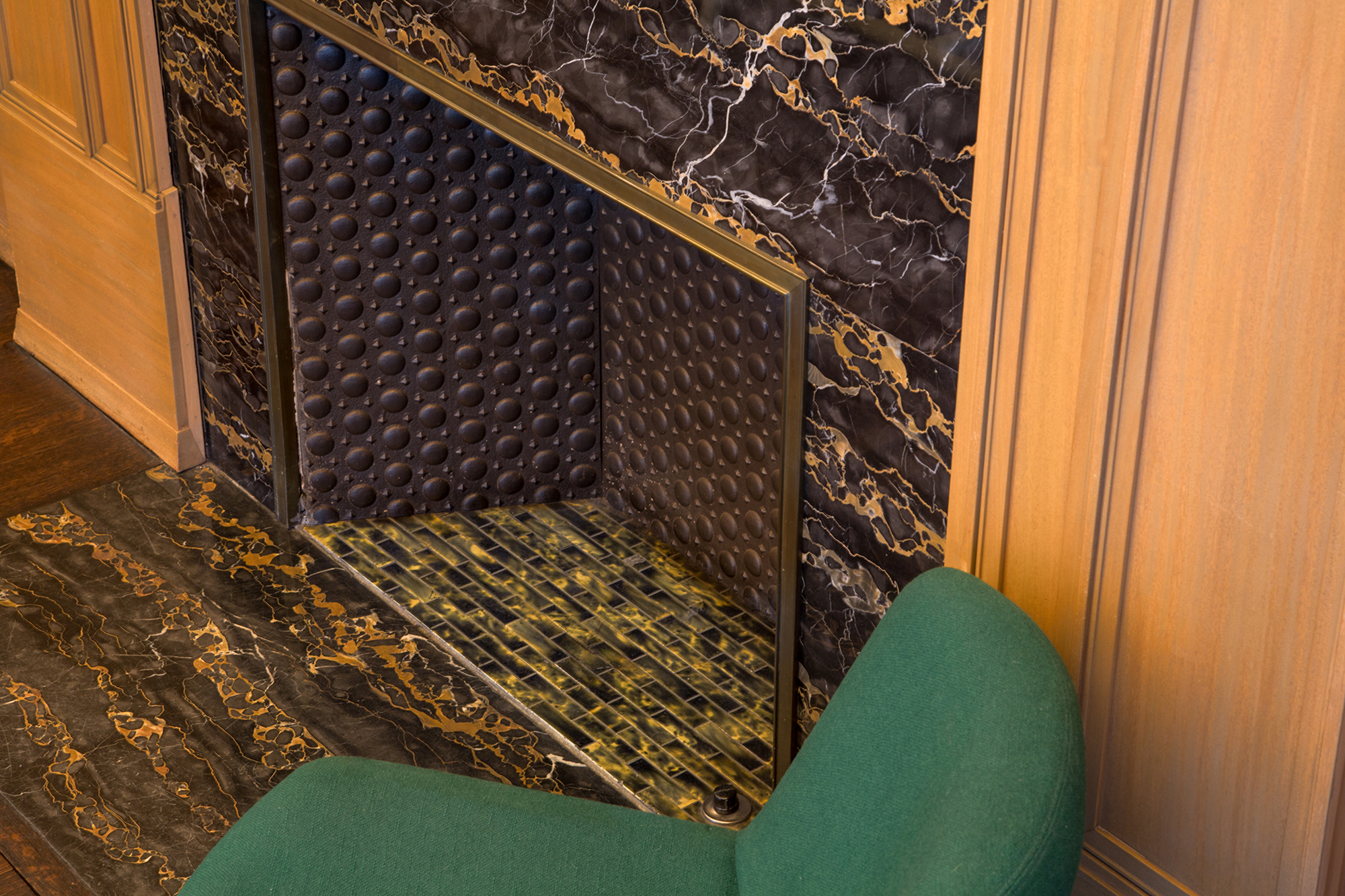 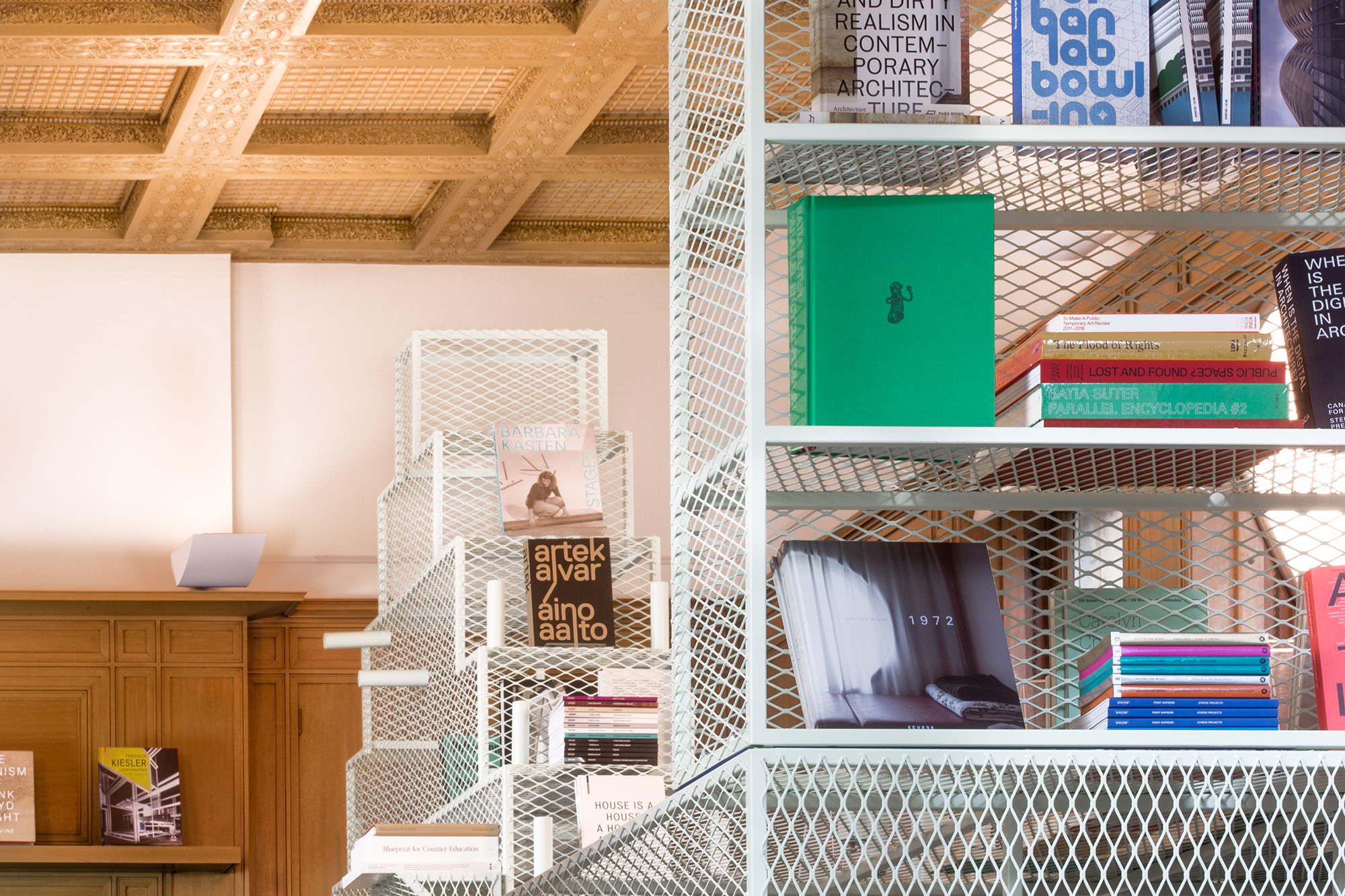 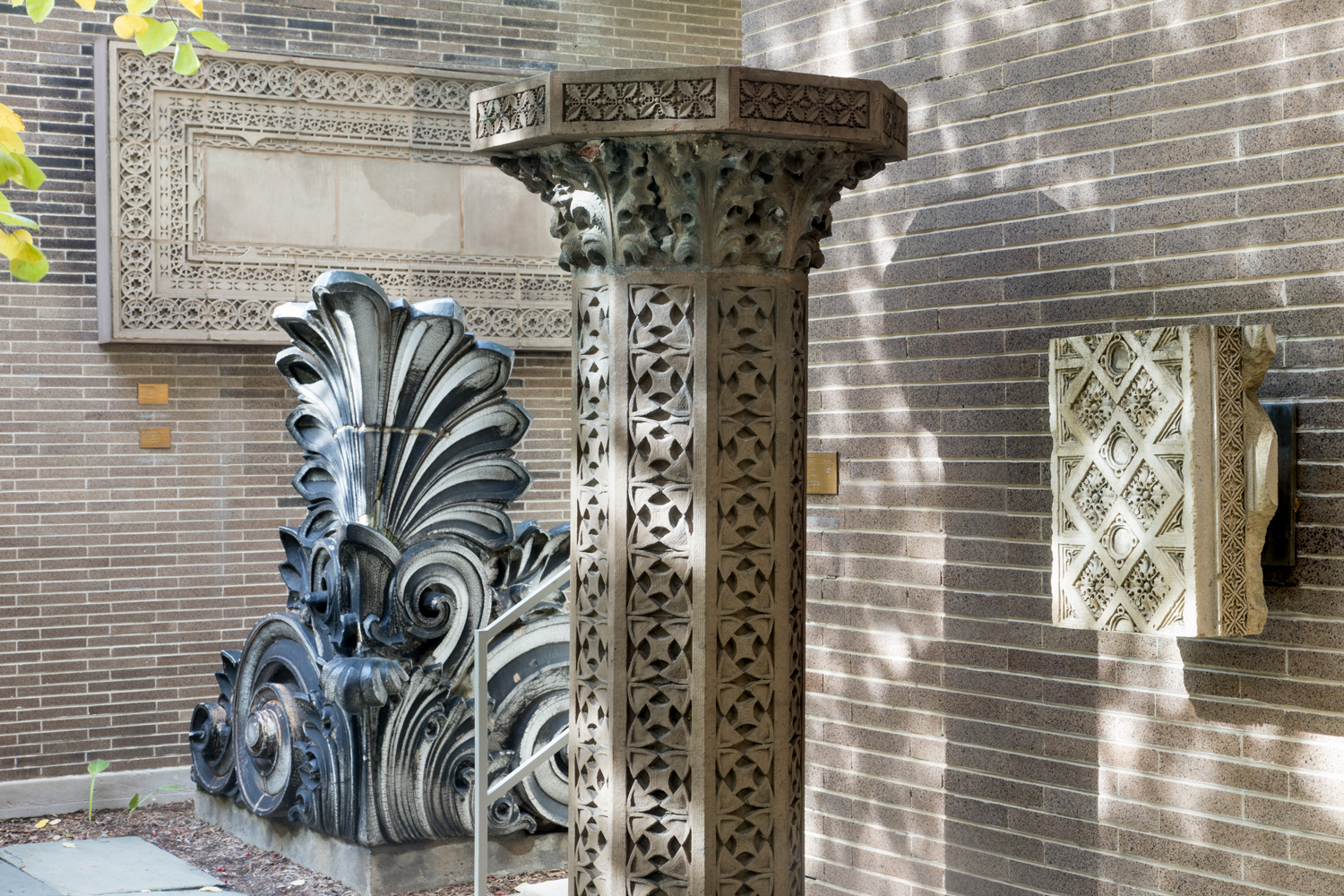 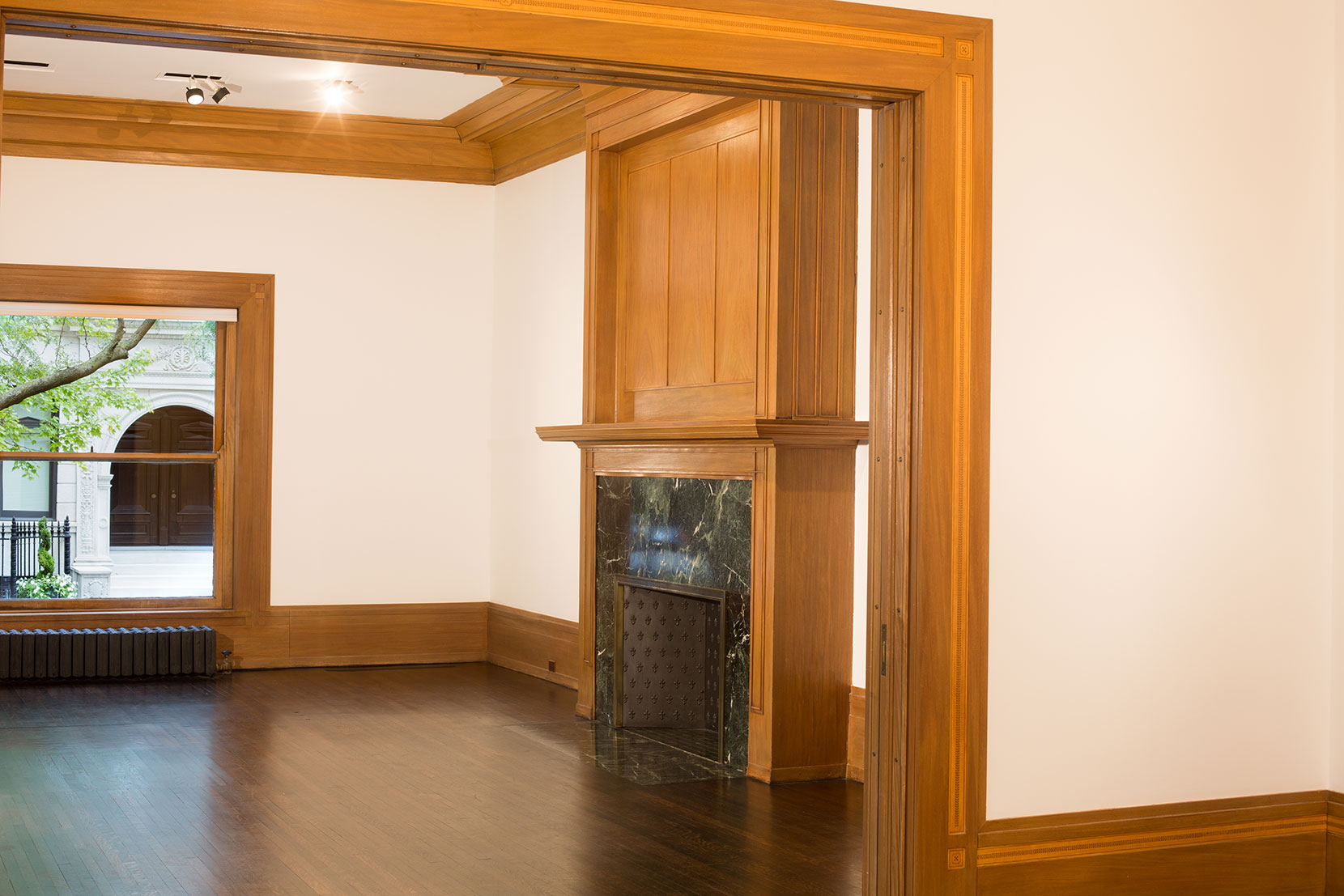 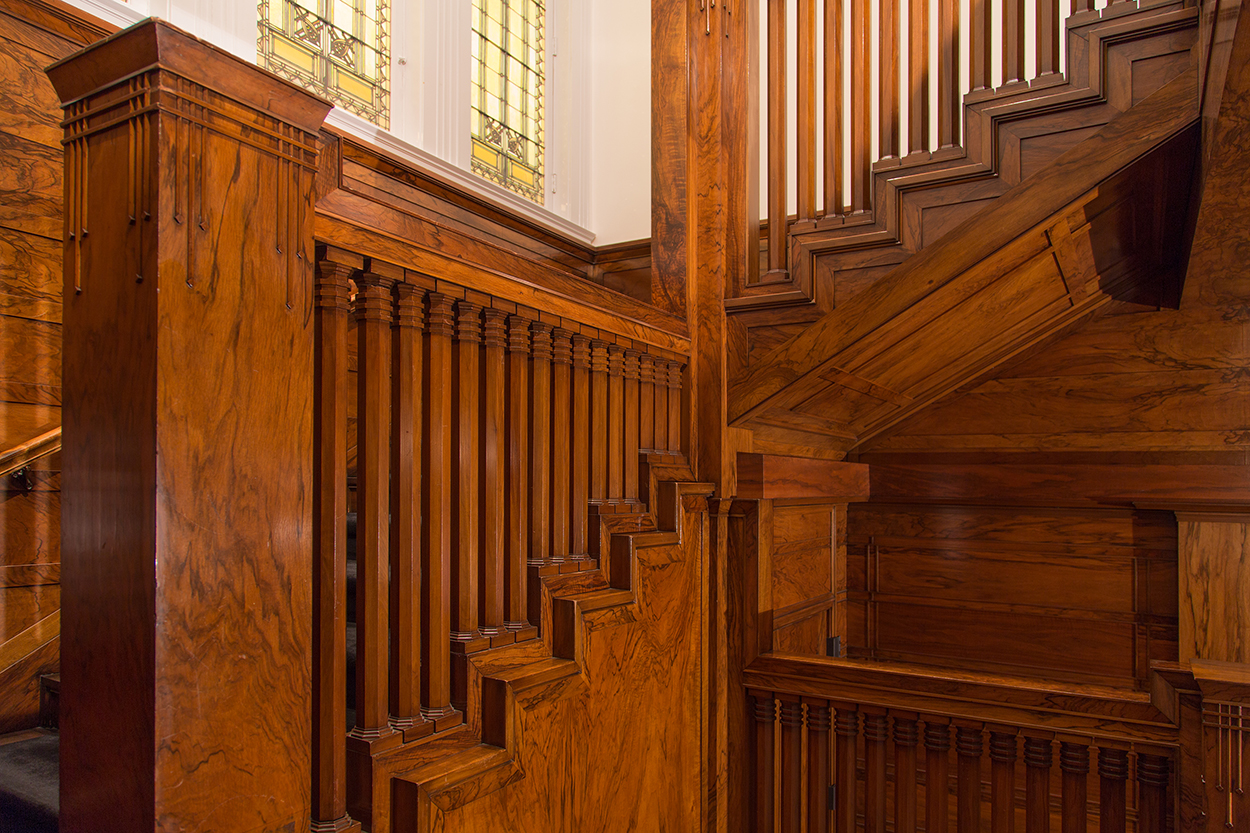 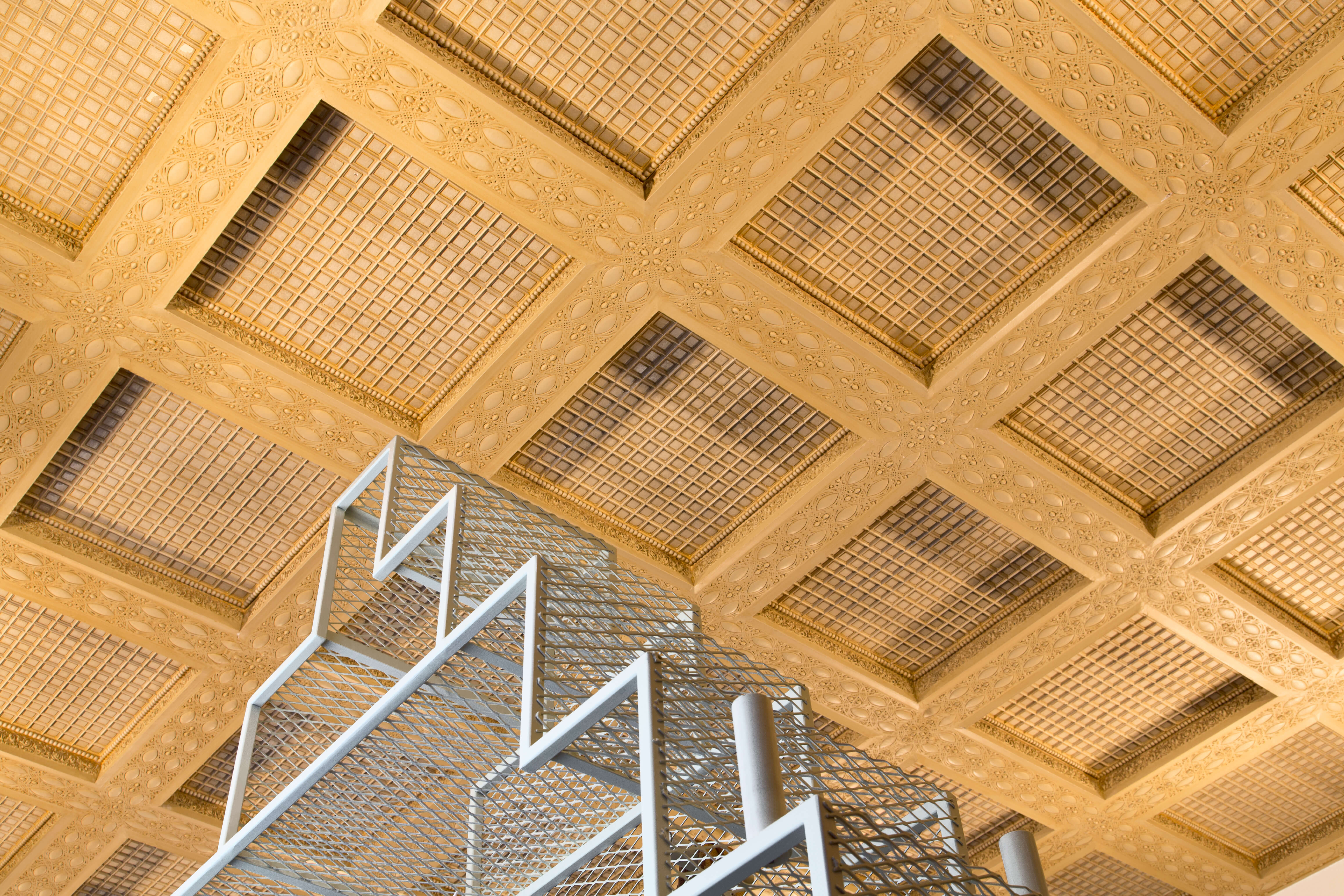